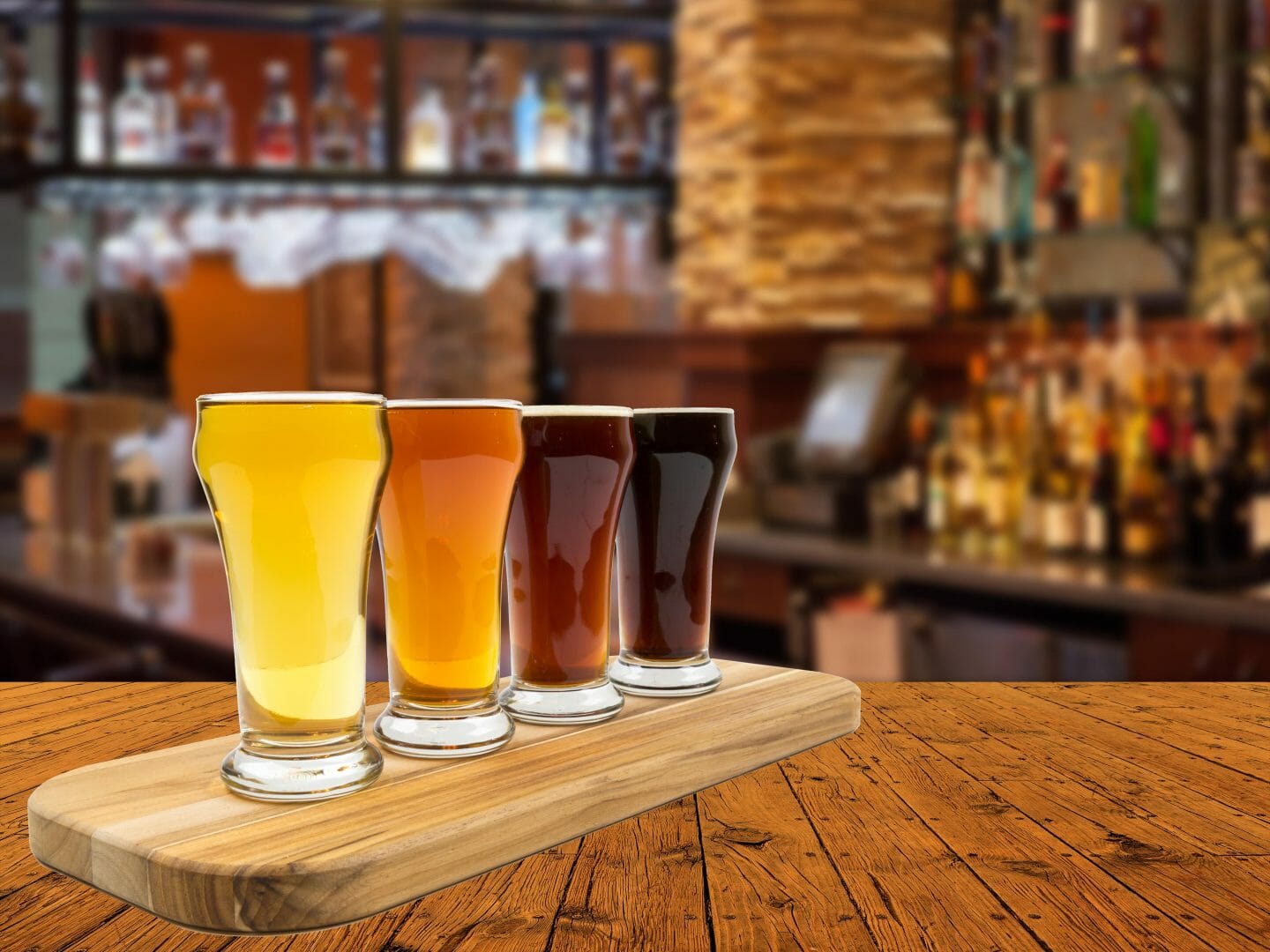 Explore the History of Beer on the Cincinnati Underground Tour

Explore the History of Beer on the Cincinnati Underground Tour

Cincinnati and Northern Kentucky share a history of beer. By the middle of the 18th century, the region was producing over 30 million gallons every year. This all ended during the Prohibition era. Sadly, none of the 36 major breweries of yesteryear have survived today. Most didn’t open again when Prohibition ended. One that did, the Hudepohl Brewing Company, closed its doors in 1999 after operating for more than 100 years, although some of its brands have been revived since then.

Cincinnati’s heritage brewing industry may be gone, but the craft beer scene is thriving in the city and in Northern Kentucky. And, as in many cases, there are traces of the history left behind. Some of it you can even explore. One Cincinnati Underground Tour will take you through a network of Lager tunnels and on a tasting journey where you can get a feel for brewing history, and a taste for what’s being produced in the city today.

But it’s not all beer in what is often referred to as the Paris of America. Cincinnati’s history is diverse and its culture is rich. A Cincinnati Underground Tour could take you through historic crypts and old tunnelways, and there are plenty of walking tours at street level to introduce you to the city’s history, its present, and where it’s headed in the future.

The Beer Capital of the World

In 1890, Cincinnati was given a special name. The Beer Capital of the World. It’s somewhat surprising that today, after all the troubles of the Prohibition area, there are now more breweries than there were back then. Craft beer has excited the market with new and interesting flavors that are perfect for tasting and pairing. It’s hard to find a tavern or bar or even a restaurant in Cincinnati that doesn’t offer something special from the local market.

You can book an adventure on the Cincinnati Underground Tour and take part in an experience that pays tribute to Cincinnati’s brewing history while giving you a taste of all the unique craft styles that are made today.

With Cincinnati’s beer industry, vast tunnels were developed underneath the breweries. Here the beer was cooler, and the fermentation process was easily managed. Lager became the most popular beer in Cincinnati and the nearby areas.

When Prohibition happened, the breweries shut down. By the time they reopened, refrigeration was a thing, and it wasn’t necessary to go underground to produce a quality Lager. The tunnels were filled in, sealed, and otherwise forgotten.

Recently, some of the remaining tunnels have been rediscovered, and the Cincinnati Underground Tour will take you through the halls that were once filled with tanks and kegs.

The Cincinnati Underground Tour is more than just a step through history. It’s something that anyone who loves beer or unique flavor will enjoy. The architecture is entertaining on its own and understanding the effort that once went into producing a pint of Lager can bring a little bit of perspective.

Of course, the small-batch breweries of today put loads of love into every product, just like the brewmasters of the past.

Beyond Beer With Cincinnati Walking Tours

Cincinnati’s history is vast and the culture has developed around countless aspects from the arts and entertainment to culinary delights and family activities.

American Legacy Tours is our favorite local walking tour company. They offer a whole range of underground and street level tours that cater to all interests.

The Ultimate Queen City Underground Tour travels through some of the same passages as the Cincinnati Underground Tour, without the focus on breweries. You can still explore the old beer tunnels but you’ll also visit a crypt where some of Cincinnati’s earliest residents were laid to rest. You’ll walk through a tunnel network that was only recently rediscovered after almost 100 years.

You can even head across the river to Newport to take the exciting Newport Gangster Tour. Learn about the mob that made millions from the backdrop of an old casino. It’s a raucous adventure that will appeal to history buffs and casual travelers alike.

You could immerse yourself in the art and culture of Cincinnati on the Emery Theater Tour. Completed in 1911, the Emery Theater is unrivaled in its architectural beauty. Rich in history, the stage has been graced by famous figures like Elanor Roosevelt and Dr. Martin Luther King. You can stand on the very stage that they did, and explore the secret nooks and crannies of the theater on a guided historic walking tour.

A walking tour is the best way to see Cincinnati. Even if you’re a frequent visitor to the city, you’ll see and learn new things that you simply couldn’t get without the wonderful and knowledgeable local guides.

The Perfect Place to Stay for the Cincinnati Underground Tour

For lodging that is as rich in heritage as the Cincinnati Underground Tour, you can stay in luxury at Willis Graves Bed & Breakfast. Jennifer’s famous Gourmet Kitchen will get your day started with delicious options like thick slab-cut bacon sizzled to perfection with eggs done your way, buttermilk pancakes, waffles, or whatever you’d like the innkeeper to whip up from the menu.

Book with Willis Graves Bed & Breakfast today, pamper yourself at our historic inn, and we’ll give you the best tips on exploring Cincinnati and all the nearby areas.